The only time I can truly think is on a train. The click of the tracks, the quiet rumble of the engine, the warmth which muffles the whole world as I speed a hundred miles away from my waking life. The gentle swaying of the carriage is like being rocked in a giant cradle by some higher being, reducing you to a state of insignificant infancy.

On my days off, I head to the station and board whatever train is waiting there for me. The destination isn’t important. I never read during these trips. I get motion sickness. But sometimes I gaze out the window as life rushes by. Or I shut my eyes and let myself be engulfed by the train. Thinking of nothing and everything.

My meditation is broken if someone joins me. It feels awkward as if they’ve walked in on an intimate moment. For them, a train is just one way to get from A to B. They have no reserves about sitting next to a stranger on a train. I usually take this as a cue to exit the train at the next station. I’ll get off and explore the new mysterious land I’ve been transported to. More often than not, it’s a near picture perfect copy of where I live and I’ll get on the next train home. But sometimes, I’ll stumble upon a real gem.

It was during one such outing where I first met him. 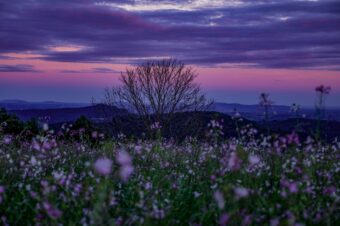 Dusk was a good time for thinking. Read More 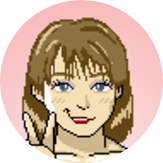 I’m an aspiring author with more ideas than time to write them.

I live wherever my suitcase takes me. Come share my writing journey. 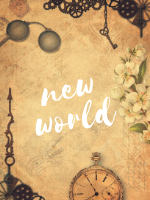 "New World" | Second Draft Edits
52% Complete
38,707 of 73,853 words
A YA low fantasy romance novel. A desert girl must scour the kingdom looking for aid for her royal sweetheart. Second draft is done. Now it's time for edits and revisions...